Cunningham is new Down minor boss 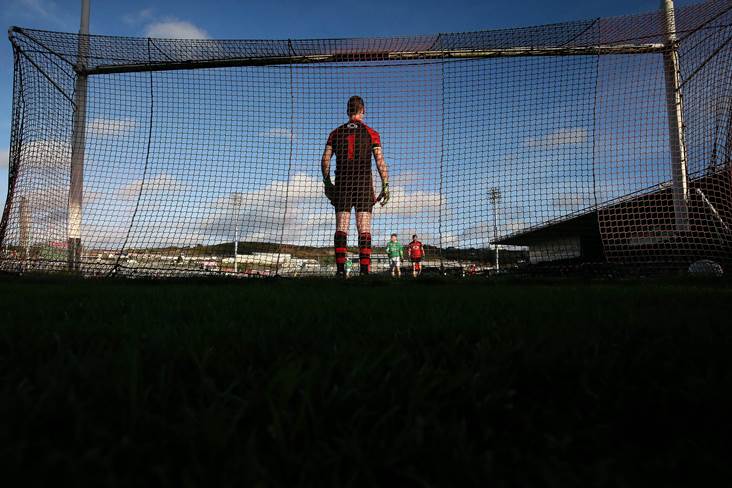 Pat Cunningham will take charge of the Down minor footballers in 2021.

Pat Cunningham has been named as Down's new minor football manager in succession to his Burren clubmate James McCartan.

Cunningham has chosen former county midfielder Ambrose Rogers and DJ Morgan, who guided Carryduff to their first ever Down SFC final last year, to help him pick the strongest possible minor side in 2021. Conor O'Toole, Aaron Branagan, Davy O'Hare and Paddy Doherty will also be part of the management team.

Down GAA are delighted to confirm the appointment of Patrick Cunningham as U17 Football Manager.

The Burren club man was ratified at a meeting of the County Committee on Tuesday night.

Best of luck to Patrick and his management team for the incoming season.