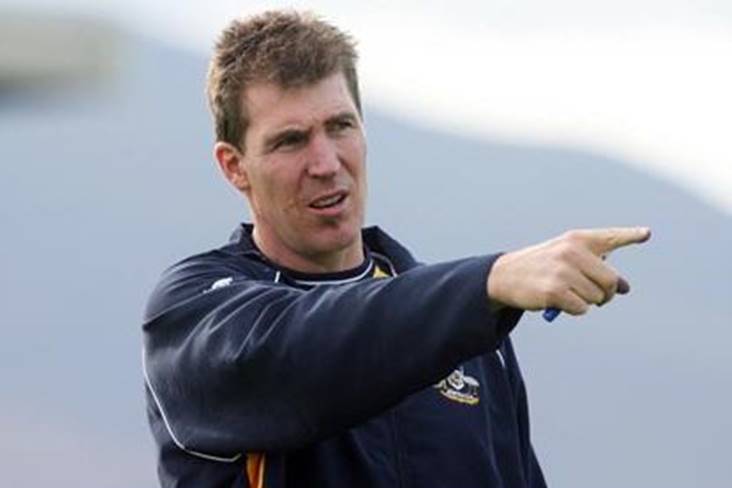 Today marks the eight anniversary of the passing of Jim Stynes.

A former Dublin All-Ireland minor winner and Australian Rules legend, Stynes died at the age of 45 after a long battle with cancer.

His playing career began at his local Ballyboden St. Enda's GAA club and he went on to win an All-Ireland minor football medal with Dublin in 1984. He subsequently emigrated to Australia as an 18-year-old to pursue a career in the AFL and became the only non-Australian-born player to win the coveted Brownlow medal in 1991.

The Dubliner left just as big an impression off the field through his charity work while a Melbourne bridge is named in his honour.

Tributes have been pouring in for Jim on social media today:

8 years gone today but never forgotten. The great Jim Stynes. A hero on and off the field to so many. RIP Jim pic.twitter.com/5qLOwWAhxK