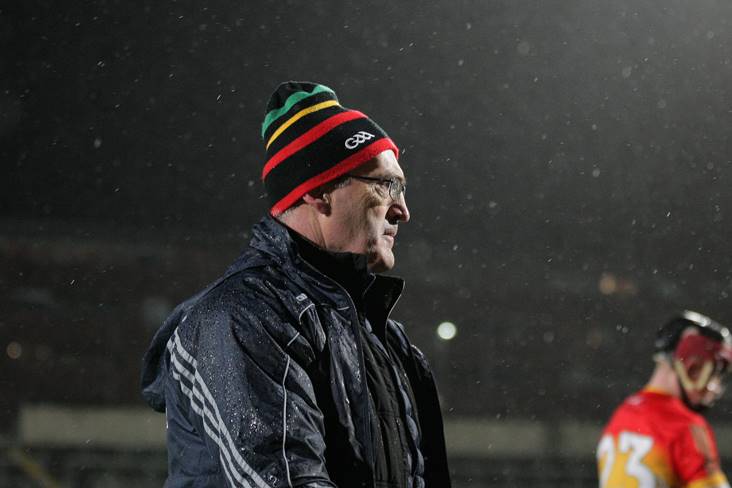 Tipperary All-Ireland winner Colm Bonnar has gone for an experienced line-up as he begins his fourth championship campaign at the helm. 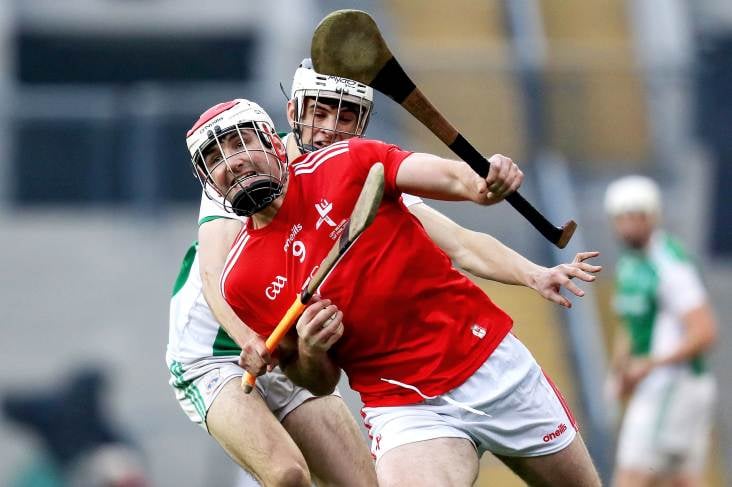 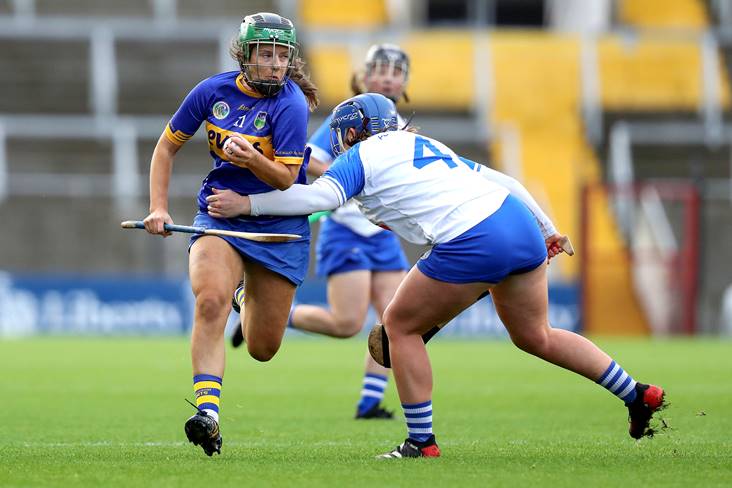