"The actual games weren't really the problem, it was the post-match element" 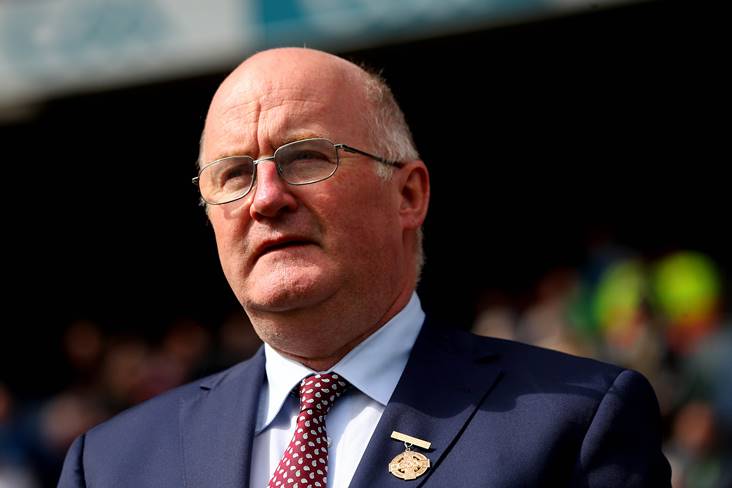 GAA President John Horan has explained the reasoning behind the Association's call to put a temporary halt on club action.

All club fixtures across the board are suspended until further notice while training can continue in line with the relevant guidelines.

Speaking to RTÉ Sport, Horan said the "actual games weren't really the problem", however, the "post-match element" which was evident in Cork among other counties at the weekend meant they had no choice but to come to the difficult decision.

"It caused difficulty to make it but I think we have made the right decision. Public health is the most important thing," Horan stated.

"There were issues with the compliance of organising our events, and particularly the post-match events that were going on.

"We felt we had no choice but to shut things down. The actual games weren't really the problem, it was the post-match element."