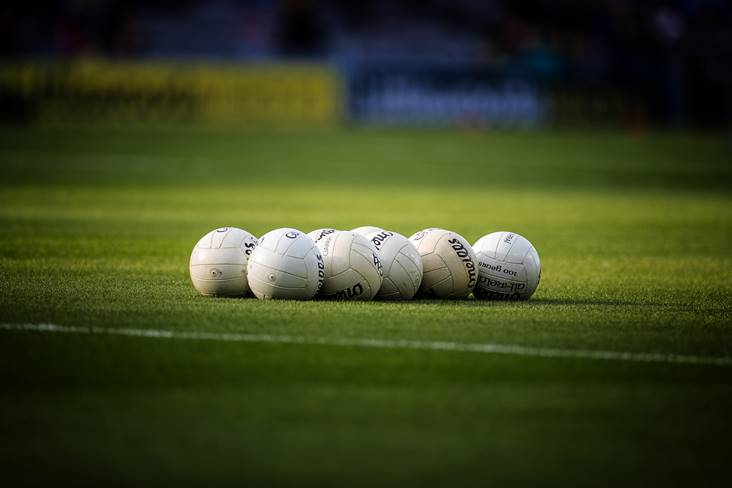 Meath will meet Wexford in next month's Leinster club IFC and JFC finals.

Having seen off Kildare rivals Ballyteague in the quarter-final, racking up 2-19 in the process, Dunshaughlin dished out similar punishment to Cooley Kickhams at Pairc Tailteann this afternoon.

Richie Kealy's charges ran out impressive 0-14 to 0-6 winners over the Louth champions to book their place in the provincial club IFC decider against St Mogue's, Fethard.

Late points from Cian Byrne and John Tubritt saw the St Mogue’s men eventually shake off Kilkenny's Mullinavat at John Locke Park in Callan where it finished 0-7 to 0-5.

In the Leinster club JFC semi-finals, Castletown overcame Clonmore of Carlow by 0-10 to 0-7 at Netwatch Cullen Park, while St Abban's, Adamstown dug deep to beat Westmeath's Multyfarnham 0-8 to 0-7 after extra-time.

Meanwhile, it was a good day for Galway sides over Mayo opposition in the Connacht club IFC and JFC.

Dunmore MacHales enjoyed a 1-11 to 1-8 win against near neighbours Ballyhaunis at MacHale Park.

The MacHales await the winners' of St Dominic's (Roscommon) and Aughnasheelin (Leitrim) in the Connacht club IFC final.

At Kenny Park in Athenry, substitute Enda Conneely netted the crucial goal for Clifden as they beat Islandeady 1-10 to 0-11 to reach the provincial junior showpiece.